Repeat after me: The stock market isn’t the economy

The stock market action last week provided a very pointed reminder, if you needed one, that the stock market isn’t the economy. (At least not in the short run.) Companies that threw in the towel on revenue growth for 2022 (and maybe 2023) were among the big gainers for last week. Companies that slashed staff? Up big time even when the cuts raised questions about the company’s future products. Explain to me, if you can, what the long-term positive story is in a company slashing staff and admitting that it doesn’t have a clear path to revenue growth. In the short-term, the stock market was willing this week to reward companies for cutting costs in the near term–even at the cost of future growth. But in the long term, these “rewarded” companies are going to have to figure out a growth strategy or the stock market will take back its enthusiasm. And there are implications for the stock market as a whole.

Earnings forecasts are falling as we get close to the end of the quarter on September 30 and the start of earnings season in early October. Aggregate earnings per share estimate for companies in the Standard & Poor’s have dropped 5.5% in the past two months, according to Credit Suisse. 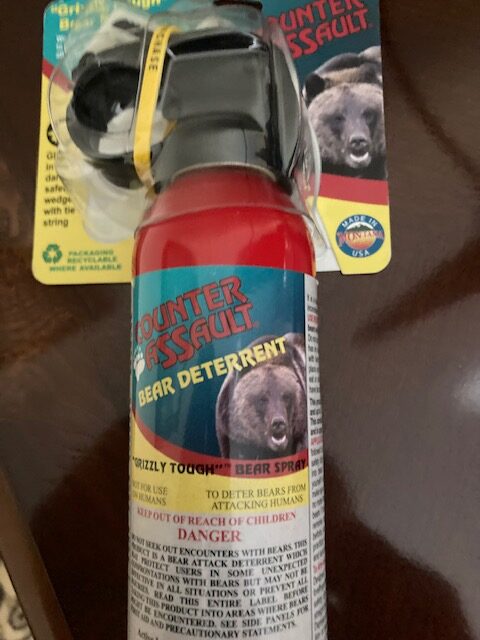 This week brings an interest rate decision from the Federal Reserve (75 basis point increase?), market reaction to the Russian attack on Ukraine’s major grain port, and earnings from Alphabet, Microsoft, Amazon, and Apple. Here’s my preview of what we might see–or at least what to look for–this week.

The Standard & Poor’s 500 was on track for a decent day–the index was up 0.79% at 12:43 p.m. New York time–and then Bloomberg broke a story, picked up everywhere, reporting that Apple (AAPL) intended to slow hiring and reduce spending growth next year. The S&P 500 finished the day down 0.84% and Apple shares closed down 2.06%. 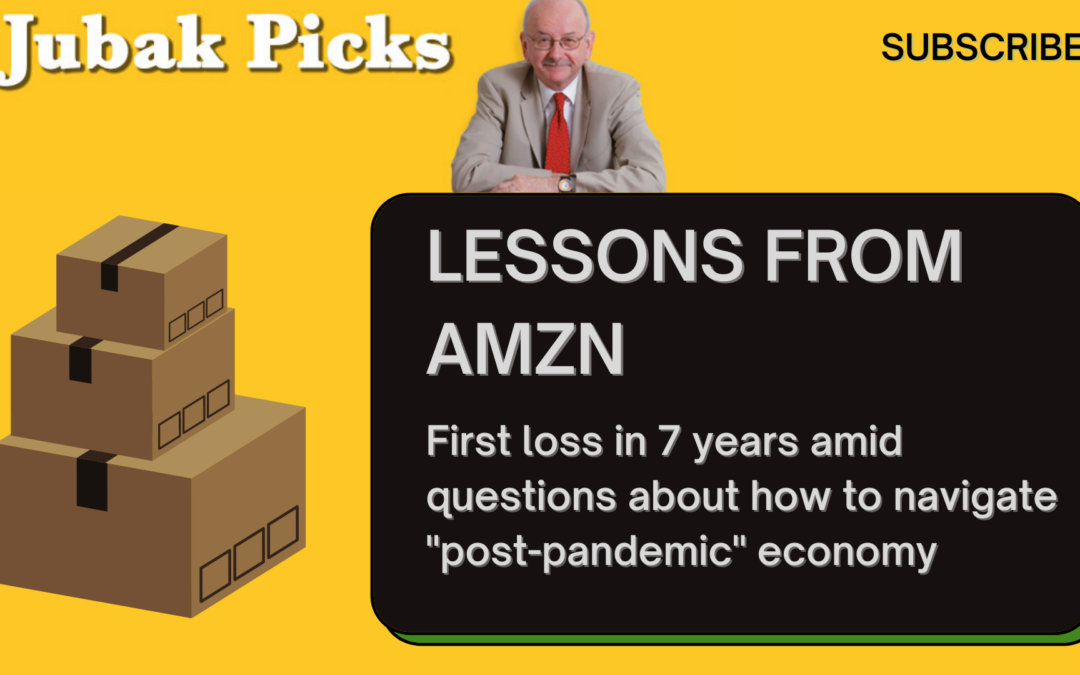 My one-hundredth-and-twenty-seventh YouTube video “Lessons from Amazon” went up today. In this video I’m looking at Amazon’s (AMZN) earnings report after hours on April 28. The company delivered its first quarterly loss in 7 years. The shares closed down 14.05% the next day. I think that the questions Amazon is facing are important across the economy as we emerge from a Pandemic. For example, looking at Pandemic sales trends do you invest in fulfillment and shipping infrastructure to maintain consumer expectations for quick delivery or do you hold back on spending on the likelihood that post-Pandemic trends will revert to lower pre-Pandemic patterns? Amazon’s decision to invest in building out fulfillment, and its flat sales numbers, led to this quarterly loss. Other companies such as Uber, DoorDash, Netflix, Peloton, and Starbucks face the same issues going forward.

This week is last stand for growth stock earnings hopes

Going into this earnings season, the hope was that strong, surprisingly strong perhaps, earnings from the big growth stocks would put a stop to the selling. Earnings would be strong enough to convince investors that the market wasn’t over-valued since at these growth rates stocks would be seen to be quick growing into current extended valuations That hasn’t exactly worked so far. But this week the earnings story from growth stocks hits its stride. If the companies reporting this week can’t make the case for growth stock earnings, there probably isn’t a growth stock story to be made in the light of Federal Reserve interest rate increases, supply chain disruptions, and fears of a recession.

Lessons from Netflix for all consumer stocks

In this post let me take another step back to look at the one of the larger economic forces revealed by the Netflix miss. I’d argue that the Nexflix miss should put pricing power and questions of what price increases will hurt demand up near the top of your stock picking check list. Especially since the streaming service’ loss of 200,000 subscribers this quarter and the ported loss of 2 million subscribers next quarter qualifies as just the first shoe to drop.

Stock splits are now a trend: Who’s next?

Investors have really impressed by Amazon’s fourth quarter earnings report. And there were some impressive numbers in the report for the quarter. Amazon’s cloud services unit, AWS, saw revenue growth alleviate again to a 40% growth rate. Revenue growth from from advertising did decelerate to a 32% growth rate but that’s still really impressive given what other companies have been saying about a weak ad market in the quarter. Frankly, if Amazon were just the cloud and digital advertising businesses I’d be shouting buy even if the stock is trading at a trailing 12-month price-to-earnings ratio of 49.81. But Amazon is also an e-commerce company and the numbers there didn’t look all that great.

Trick or Trend: I know the consensus is that Amazon saved the market with its earnings report; I have to disagree

The story to end last week was Amazon’s (AMZN) big earnings surprise on Thursday. Fourth-quarter sales increased 9.4% to $137.4 billion. Profit was $27.75 a share, aided largely by a pretax gain from the company’s investment in Rivian, which went public in November. Analysts, on average, projected revenue of $137.8 billion and earnings of $3.77 a share. (I’d note that the $22.75 a share in earnings and the projected $3.77 are not comparable due to that huge one-time gain from the Rivian IPO.) Wall Street was especially impressed by the performance of Amazon Web Services, the company’s cloud-computing division. AWS recorded sales of $17.8 billion, a 40% year-over-year increase, and operating profit of $5.29 billion. Adverting revenue for the quarter was was $9.7 billion, a 32% increase from a year earlier. Wall Street also gushed about the company’s decision to raise the price of its Amazon Prime membership by $20 a year to $139