Today, September 5, I’ve gone back through this Special Report to update any parts of my calendar in light of what we’ve learned about the economy, about Federal Reserve interest rate policy, and about the global economy in the last few weeks. This update includes my take on the August jobs report and on recent Fed-speak from the Jackson Hole conference and after. It is different this time. And it’s likely to “be different this time” for the next five years or so. And you need an investment strategy for that period. 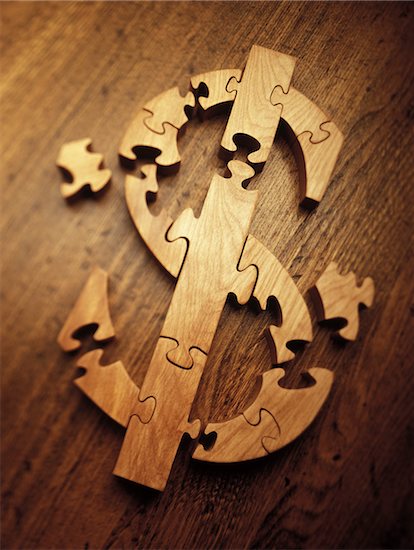 Trick or Trend: A dollar rally is raising the risk to emerging economies and commodities

Our regular (or occasional or perhaps occasionally regular) Friday series (actually running on Satur... To subscribe to JAM you need to fill in some details below including, ahem, some info on how you'll pay us. A subscription is $199 (although if you're subscribing...

OPEC+ is in crisis again–but since no one knows quite what the result is likely to be, we’ve had big swings in sentiment and prices in the oil market (and in banks, other commodities, and the inflation/deflation play) today

The Organization of Petroleum Exporting Countries and its affiliated oil producers (OPEC+) abandoned their Monday meeting after days of tense talks failed to result in an agreement on a tentative deal to increase production, and even over how to measure production. The disagreement between Saudi Arabia snd the United Arab Emirates was so heated that OPEC+ couldn’t even agree on a date for its next meeting. When these two countries last clashed in December 2020, the UAE talked of leaving OPEC. Oil prices initially jumped to its highest level in more than six years on news that OPEC+ had failed to agree to increase production. But prices then fell as traders speculated that the failure to reach an agreement on production increases would result in unplanned increases in production.

Will this re-discovered coffee species save your morning jamoke from global warming?

Researchers looking for a way to improve the tolerance of the Arabica coffee plant that accounts for 56% of global coffee production may have found their cuppa in Sierra Leone. Coffea stenophylla grows at a mean annual temperature up to 12.24 degrees higher than Arabica. And coffee tasters say, according to Bloomberg, it has a flavor similar to Arabica rather than to the more temperature tolerant Robusta coffee used now in instant and other bulk coffees. Global coffee production is threatened by rising temperatures

Before you get too excited by that headline, note that a 30% hike in the dividend at Wheaton Precious Metals (WPM) will bring the payout to just 13 cents for the first quarter of 2021. But that’s still, as my grandmother used to say, better than a poke in the eye with a sharp stick. At the least it’s a vote of confidence by the company’s board of directors that they see strong revenue and earnings growth in the year ahead. Wheaton Precious Metals doesn’t actually do any mining itself. Instead it purchases a stream of production from miners of precious metals and cobalt.

U.S. GDP growth slowed in the fourth quarter, gaining just 1% from the third quarter. For the full year the U.S. economy contracted by 3.5%. That makes 2020 the first time that the economy has contracted for a full year since 2009 and the Great Recession. At the bottom of that recession that economy contracted by 2.5%. 2020 is also the worst year for economic growth since 1946 when the economy shrank by 11.6% as the country demobilized after World War II. Consumer spending slowed in all 15 categories tracked by the Bureau of Economic Analysis. The sectors that had powered the recovery in the third quarter–restaurants and hotels, for instance–reversed. The growth in spending on cars and health car also slowed from the acceleration in the third quarter. So why is this good news as far as the stock market is concerned?

Warren Buffet's Berkshire Hathaway (BRK-B) hit the headlines today on news that it had made a big buy in shares of Japanese trading companies. To me that looks like a typical Buffett value play on commodities and international trade at a time when the market in...

... a lot of data on commodities. You're excused if commodity prices haven't been on the top of mind lately. There have been a few other things to think about. So maybe you've missed some of the big moves in the sector. Copper, for example, has been up for seven...

Yesterday in Part 3 of my Special Report on "Investing in a Late Cycle Market" I made Wheaton Precious Metals (WPM) one of my "musical chairs" picks. Please note that I could have argued for buying this stock on its exposure to silver and gold. (Gold and silver will...

Deere climbs on guidance for full 2018