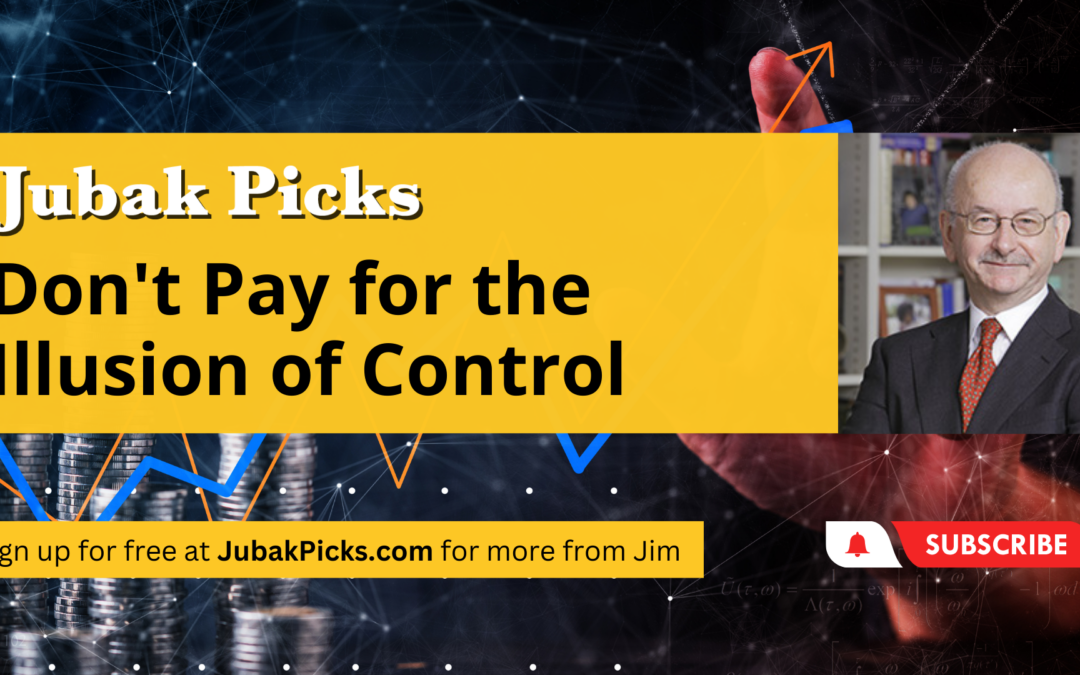 Please Watch My New YouTube Video: Don’t pay for the illusion of control

Today I posted my two-hundred-and-twenty-eighth YouTube video: Don’t Pay for the Illusion of Control. Today’s topic is: Don’t Pay for the Illusion of Control. The market is rallying on the expectation that the Fed will reduce its interest rate increases to just 25 basis points on February 1, after the previous hike of 50 basis points. The belief is that the Fed will continue to wind down rate increases until they eventually stop after having vanquished inflation without tanking the economy. I have a few concerns about this rally. The market has priced this as 100% likely, so if the Fed disappoints with another 50 basis point increase, the market will not react well. Another huge problem with the idea that the Fed is controlling the market is this: there is no controlling this economy. Fed rates are just one of the factors in a very complicated economic picture right now. Here is a sample of some of the other things that can and will affect the market: as the Fed has reduced its balance sheet (and therefore reduced its supply of treasuries), the debt ceiling crisis has resulted in a lower supply of treasuries from the Treasury, and banks are moving their money to reserves, while money market funds are looking to buy bonds and there are none to be found. On a global scale, China’s battle with COVID could cause as many as one million deaths and slow that economy, while Beijing pours money into its financial system. Japan has seen an unusual surge in inflation and the fighting in Ukraine will likely get worse this spring as Russia looks to regain control of the war. All this to say, the Fed does not control the economy and I wouldn’t put all my eggs in the Fed basket. 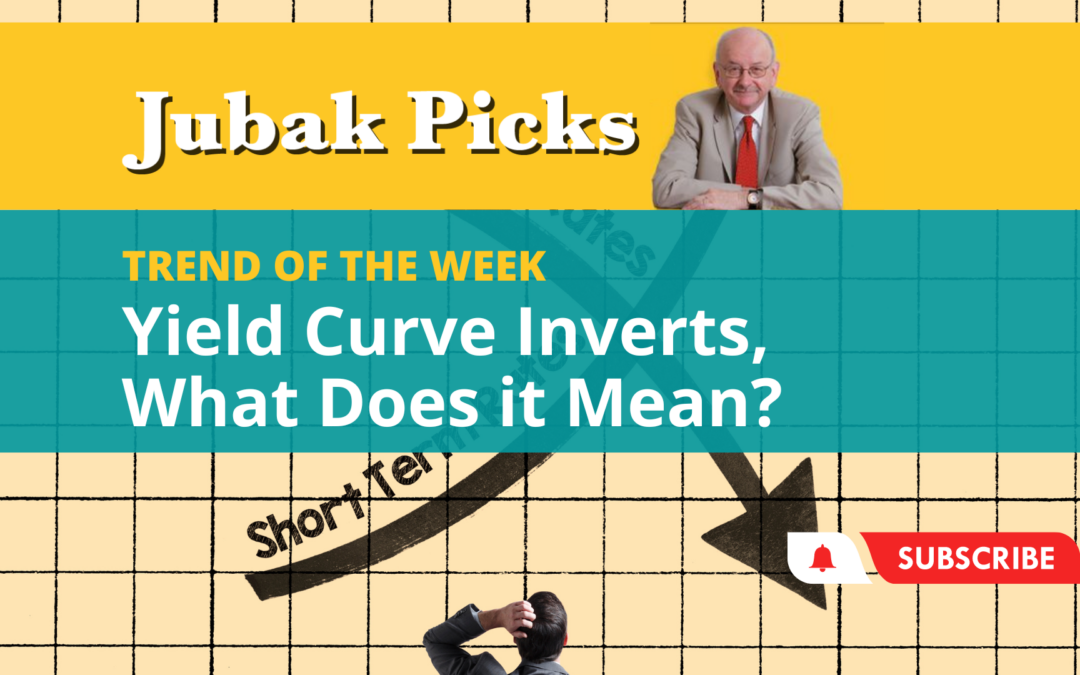 Please Watch My YouTube Video: Trend of the Week Yield Curve Inverts–What Does It Mean?

The two-day bounce in U.S. stocks stalled today. The Standard & Poor’s 500 closed down 0.67% and the NASDAQ Composite was down 0.40%. Why? Increased sentiment that the Federal Reserve will raise its target short-term interest rate by a hefty 75 basis points at its November 2 meeting and its December 14 session. While the 75-basis-point increase at the November 2 meeting has been expected for some time, the shift in sentiment for the December 14 meeting is new.

Saturday Night Quarterback says, For the week ahead look for…

Be on the lookout for extra volatility in the market for Treasuries. …signs of stress in the market for U.S. Treasuries. Treasury Secretary Janet Yellen is concerned, she said on Wednesday in answering questions after a speech. “We are worried about a loss of adequate liquidity in the market,” Yellen said. The balance-sheet capacity of broker-dealers to engage in Treasuries market-making hasn’t expanded much, while the overall supply of Treasuries has climbed, she noted.

Bonus Special Report: Where to Park Your Cash

The advice is sound, very sound. Move part (at least of your portfolio to cash and sit out the worst of this bear market on the sidelines. And since you have that cash in hand, you’ll be ready to snap up bargains when the market has put in a bottom (or near the bottom, or on the way up from the bottom…or something.) But right now that’s easier said than done.

Economists surveyed by Reuters are projecting that inflation, as measured by the Consumer Price Index (CPI), will climb to 8.4% year over year for March against an 8% rate in February when data is released tomorrow before the open of the U.S. stock market. 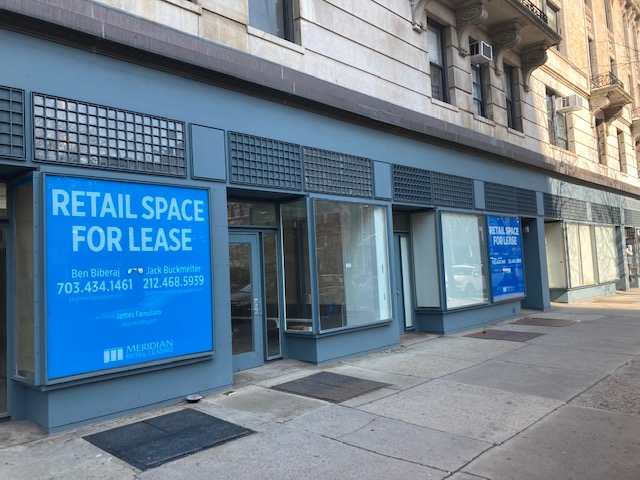 A Recession is coming! Probably.The odds are now high enough so that you and your portfolio should pay attention. So there are really three important questions. First, how likely is a Recession?In this Special Report I’m going to lay out the reasons for thinking that a Recession is on the way. Probably in the second half of 2022 or in 2023. Second, what strategies should you, as an investor, use to navigate in your portfolio through a Recession? In this Special Report I’m going to explain three strategies–call them general rules of the road–for investing during (and after) a Recession.
And, third, what specific stocks or bonds or ETFs or options should you use to implement those strategies to give you the biggest investing edge possible during this Recession? That’s where the 10 Recession Stock Picks come in. Look for that post tomorrow, March 22.

Saturday Night Quarterback says, on a Sunday, For the week ahead expect…

Inflation fears and projections of interest rate increases from the Federal Reserve continue to run amuck. It’s important to remember that the financial markets tend to over shoot on both the upside and the downside. And right now, boy, are they in overshoot mode.